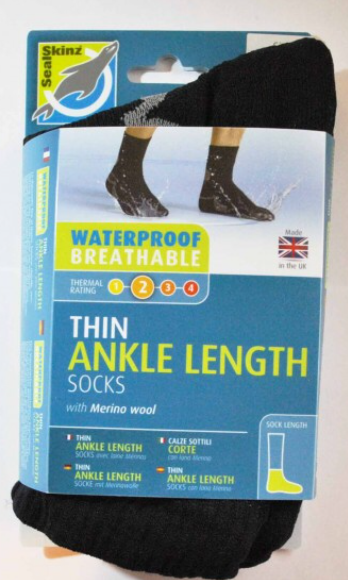 I had been desperately hoping that the talk of a breathable waterproof sock was the holy grail of hiking and trail running footwear. To test the idea I took a pair of Sealskinz for a test drive on the Mourne Mountain Marathon.

The first thing one might notice about any Sealskin sock is the bulk of the sock. Almost wet suit like material. Pop them on and you will notice a pleasant warmth. This warmth remains in the sock even when the outside of the shoe and sock is submerged in water.

Placing the foot in the first puddle, stream or water obstacle is a somewhat strange sensation as you immediately expect the icy twinge as with a conventional sock… With the Sealskinz this does not hit and the warmth of the sock is nearly fully protected. Whilst aware that the foot has been placed in water the sting is taken out of the experience completely. A novel and encouraging experience.

My choice of Sealskinz for the Mourne Mountain Marathon was the ankle sock. Snug fitting when in the trail shoes and held nicely with the laces to prevent debris getting into the shoe.

I have heard this issue being raised before however after a conclusive test drive across Northern Ireland’s most testing trail race I can only conclude it is a subjective thing and I didn’t experience any breathability problems at all with the Sealskinz.

An examination of how blistering and hotspots on the foot occurs is needed; this is a very individual process and I can assume no two feet are the same: some are more blister prone than others. The process of blistering occurs from a build up of moisture on the sole of the foot combined with friction.

On an aside I would very much recommend anyone involved in hiking, running or trail running to apply a layer of Vaseline to their feet before any long hike or run. This appears to have an effect on both the friction and build up of moisture on the sole of the foot and it is a practice I would very much recommend. I’ve tested the theory conclusively on 3 road marathons, 2 Mountain Marathons and 100 miles across Spain on the Camino.

Breathability, for me and many other competitors, did not appear to be an issue in any case. However I would say that when pushing the limits over hill and dale, uneven terrain and hard footwork, one must expect some element of wear and tear on the feet.

For me one of the unexpected benefits of the Sealskinz was the thickness and cushioning of the sock that absorbed much of the impact from running. Coupled with the right trainers the Sealskinz are therefore a potentially good choice for those prone to running injuries such as shin splints or knee pain. On Tarmac runs now the Sealskinz are my first option due to this very fact and it was an unexpected but pleasant discovery to find that the Sealskinz helped in this respect.

Price wise the Sealskinz may be at the higher end of the price market, retailing between £15-20 depending on style, size and vendor. Despite this after my trials I am convinced that the Sealskinz are exceedingly good value for the price: well made, cushioned and presenting the opportunity to preserve dry feet on a hike or run. These are elements that present genuinely good value for the relatively low investment in your feet.

In all the Sealskinz are now a staple of my hiking and running: Warm, cushioned and waterproof: essentially exactly as it says on the label. The socks deliver on all fronts for the wild rambler, trail runner and city jogger alike. 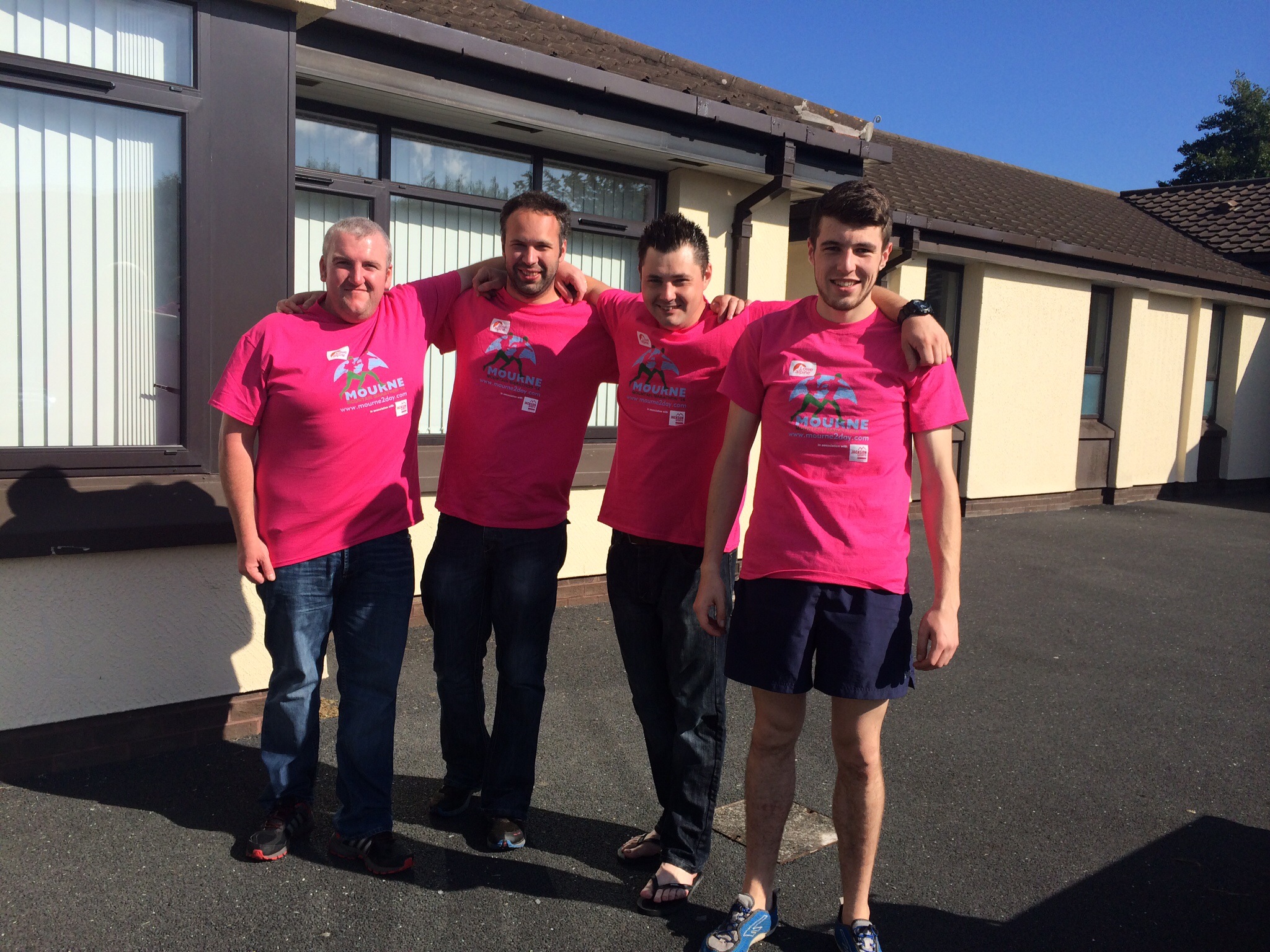