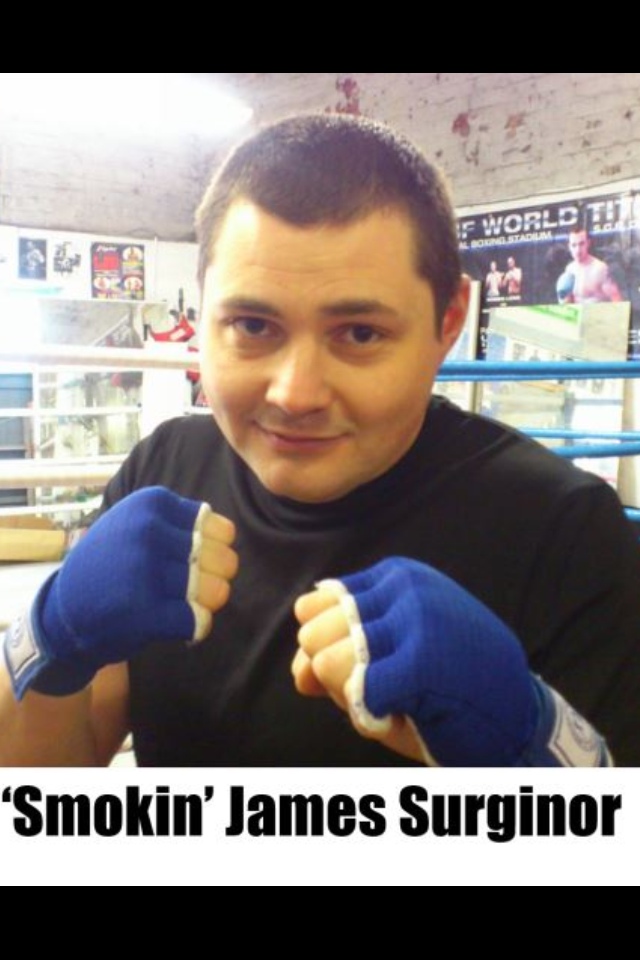 I entered a White Collar Boxing match recently and found it to be an amazing experience. Having been into martial arts of various kinds I’d always thought Boxing was underrated as a native martial art to these islands. I wasn’t wrong: Boxing, I was to discover, has it all: conditioning, devastatingly effective self-defence and a forge for you to temper an iron character if you so wish.

Initially I had signed up for the match as a friend was running the competition for a charity. The idea was for me to fight a school mate. We had both agreed that we would “take it easy” and it would only be a bit of craic. My friend, however, dropped the idea like a bad habit when the realisation came to him that he’d have to commit to a few weeks of training and also would need to take a few punches during that training.

PIGEONS IN THE RAFTERS

Entering St. John Bosco gym is as near as going back in time as you can get now days. Located in an abandoned mill the smell of sweat and leather hit me like a right hook as I entered. A pigeon flew out of the rafters and into the cold day outside. I could see steam rising off the fighters working the heavy bags. As I passed one of the patrons I noticed he had fresh stitches across this throat. I was later to learn someone had slit his throat a number of weeks before. This is the real deal, I thought to myself. Incidentally the gym has produced some excellent fighters, professionals and champions. In the Boxing world it appears the worse the gym condition is the better the fighters are.

I found the sessions there immensely enjoyable. The usual format was an intense session on the bags followed by some sparring and then circuit training. Every session I finished exhausted, soaked in sweat but extremely happy. As the weeks past I could see my fitness and skills developing.

The fight was videoed and can be viewed at the bottom of the article.

My own opinion was that I dominated the fight and I thought I’d scored more points.

By the last round my arms were like lead. My legs like Jelly. I bit hard into the gum guard and just kept going. I was exhausted. There were some good punches going and the both of us were dead on our feet. As the final bell went I thought I’d done enough to secure the victory but as the referee lifted the other guys hand I was gutted. I had given so much and tried so hard.

In the days to follow I was still a little gutted but re-watching the fight I have to admit it was a pretty scrappy fight. A points decision may have been unfair or not but in my own mind if it’s that close a thing then it would have been a hollow victory anyway. I’ve resolved to go back into training so the next fight I have will be of better quality.

ALL ARMCHAIR ADVENTURERS TO THE CAR PARK PLEASE

In the days that followed one thing I did notice was that many armchair adventurers weighed in with sometimes harsh criticism. “that was a pretty wick fight”…. “naw I think both of you’se were wick” etc.

As I was in work I had one such armchair adventurer make a snide comment about the fight. Something snapped and I turned and said to the guy:

“would you like to come out to the back car park for a boxing lesson now?”

It was quite a harsh thing of me to embarrass the guy like that but I would point out that anything new anyone tries to do the guy rubbishes it instantly and makes some pretty harsh criticism of those less able for him than I. So a bit of public humiliation for him was justified in my opinion.

Anyhow I found the whole experience amazing. Enjoyed every minute of it and I’ve been back training at a boxing gym since. Trying new things is often the start of an amazing adventure. In this case I think it may be one such adventure.