Last Friday night we had planned to celebrate Christmas with a camp near Annalong Wood.

I had planned on working remotely in a shared office facility in Newcastle for the day, to spare me the drive down in rush hour traffic and speed my arrival at camp.

Some of the others were due to join us later (around 8 to 10pm).

With a storm and gale force winds on the way, we opted to postpone the trip. The new date was last night.

I headed down early afternoon. The view when I parked at Carrick Little set a good mood for the start of the afternoon.

I popped into the Carrick Cottage cafe for a coffee and a snack to set me up for the rest of the afternoon. It was nice to sit by the warm fire for a while. A very courteous member of staff asked me if the smoke from the fire was bothering me. I had a full night ahead of me of the smoke following me from the fire, it wasn’t really a problem.

It’s a great wee cafe and I highly recommend it to anyone walking in the area.

I set off with John and JC to Binnian tunnel where we planned to camp nearby. It was a lovely mild afternoon with very little wind and no rain.

It was great to get out for a nice forest walk. 2018 has involved very little camping for me since my son was born in late 2017. He’s walking strongly now so it won’t be long until he’s out with us too. The past year has certainly flown in.

When we arrived at camp we spent some time gathering some dead wood to cook over in the existing stone circle. Eamonn and Matt soon joined us and we had a few cans of beer while we coaxed the fire along towards something worth cooking on.

Spud arrived shortly afterward and we made a start on the burgers. It’s no surprise Spud didn’t fancy Turkey burgers. He had to take one for the team last week and eat Turkey burgers for ten after our camp was postponed.

As usual Spud took care of the cooking. The results were delicious as always.

John had the usual selection of tunes on the go and the Guinness was going down nicely out in the fresh air. 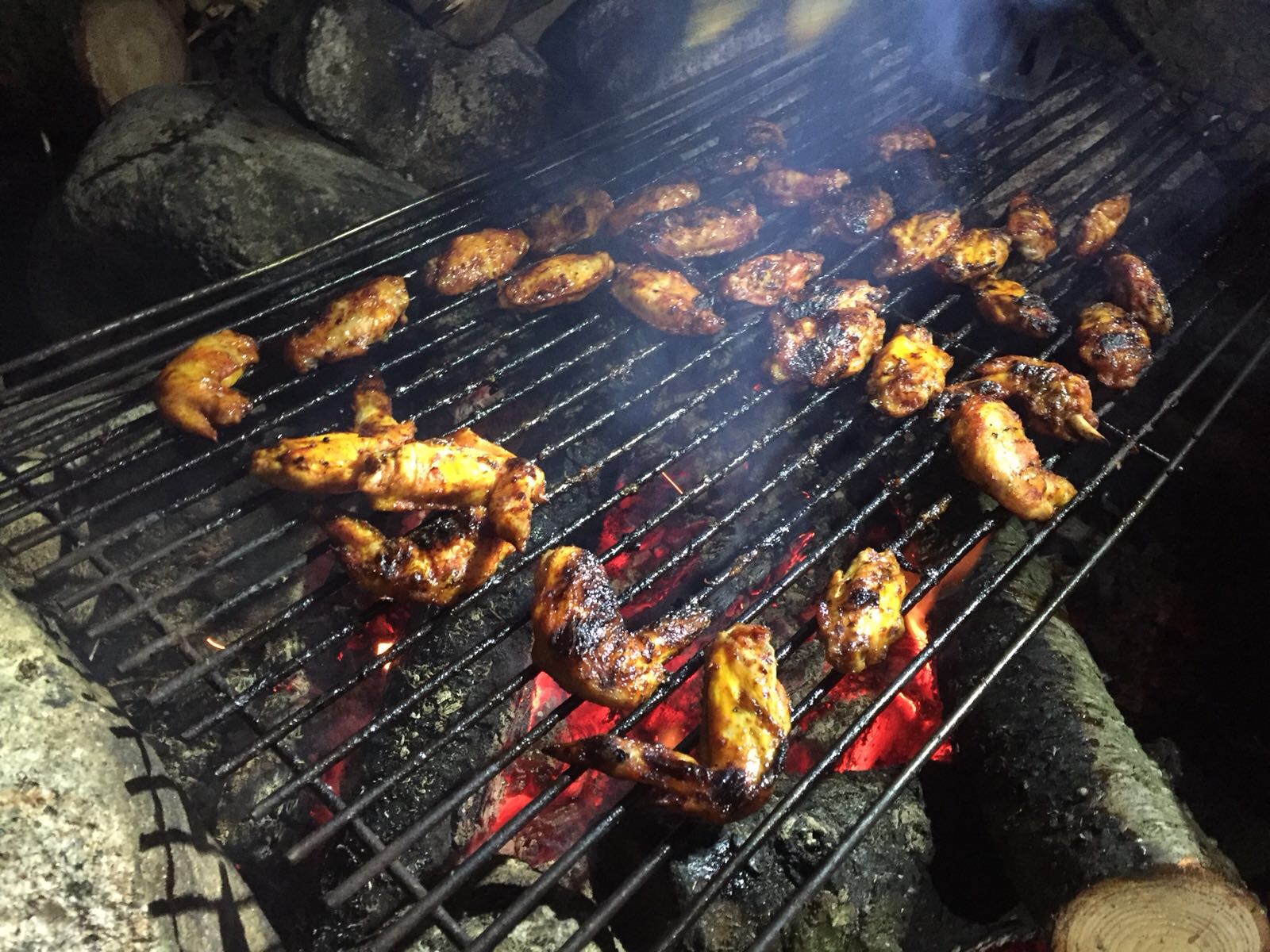 Eamonn produced some chicken wings marinated in hot sauce. They were absolutely magnificent and didn’t last for long!

After a good long evening of good food and drink and great company the rain came on around 12. We sat and enjoyed a few more cans before John decided to retire for the night. Given that he had been working from 5am I’m not at all surprised.

Eamonn, Spud and I headed over to my tent (the Nemesis 200) where there was ample room for three lads to enjoy some of Eamonn’s home brewed cider. It hasn’t blinded anyone yet so I guess that’s a success! I’m looking forward to him trying his hand at a stout.

It rained heavily through the night, but the morning was calm and mostly clear. Well rested, we headed back on down the path and towards home. 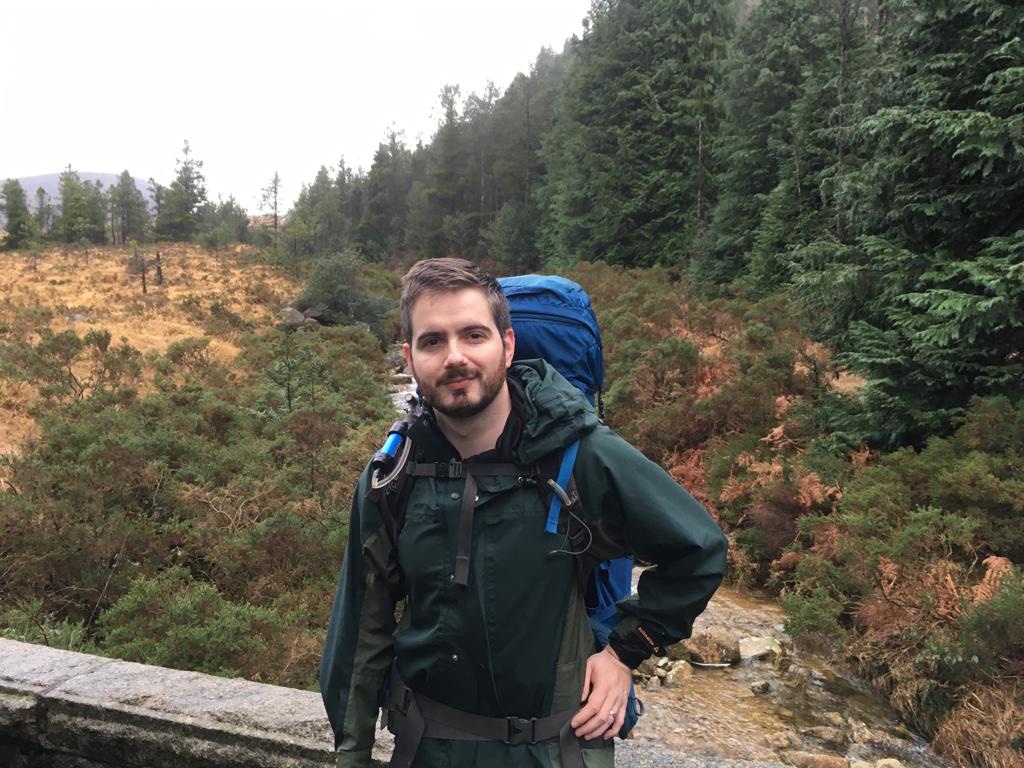 It was great to spend the evening out in the hills with friends, enjoying the views, the company and the fresh air. Hope to do a lot more of it again in 2019.

Merry Christmas and a happy new year everyone!