Home What a way to spend a day

What a way to spend a day 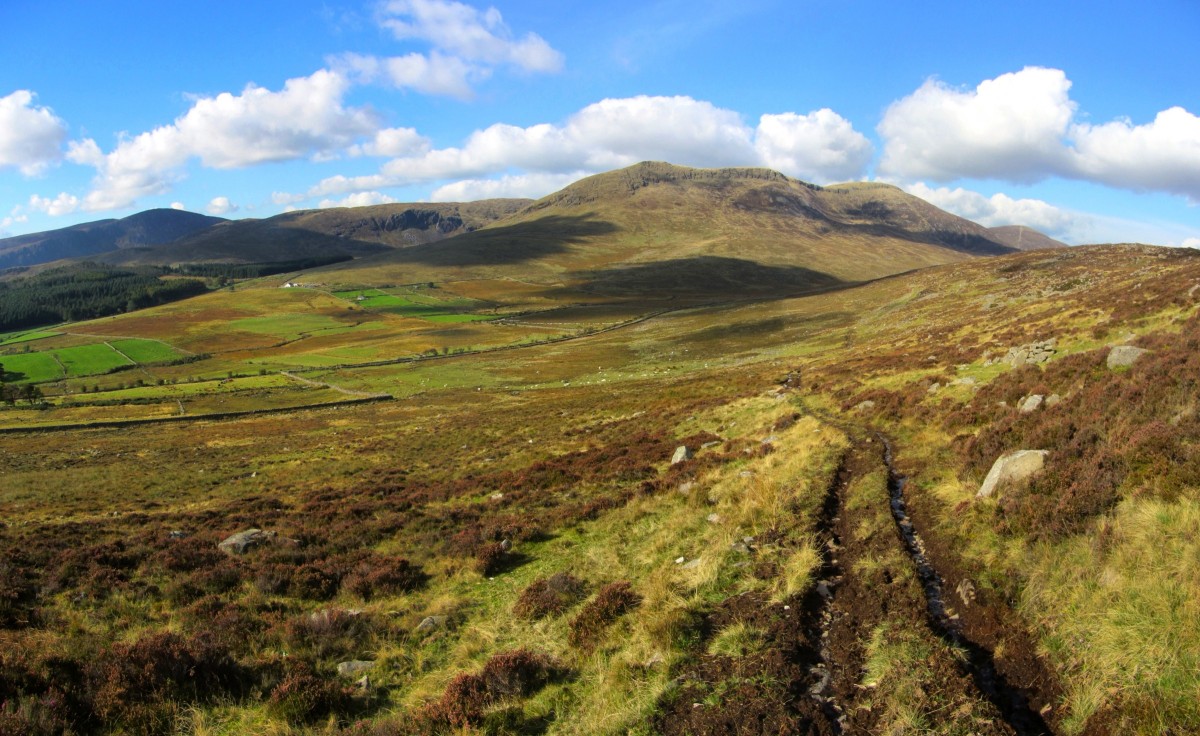 Track leading back down the valley

Summer was back again yesterday as Spud and I trekked along the Banns road. It was quite late in the day as we took the first steps along the track, which passes the pony trekking place. Spud had planned the route earlier in the day and had preloaded our trek onto his GPS, which we were experimenting with – more about that later. After a short distance we veered off onto a small track, which could be seen zigzagging gently up Slievenagore.The mountainside had numerous remains of quarry huts with cut granite scattered all around. The ascent on Slievenagore was actually quite easy, as we reached the summit and were rewarded with views across to Binnian and Silent valley. As I’ve previously mentioned Spud had loaded our trek onto the Viewranger app on his iPhone. 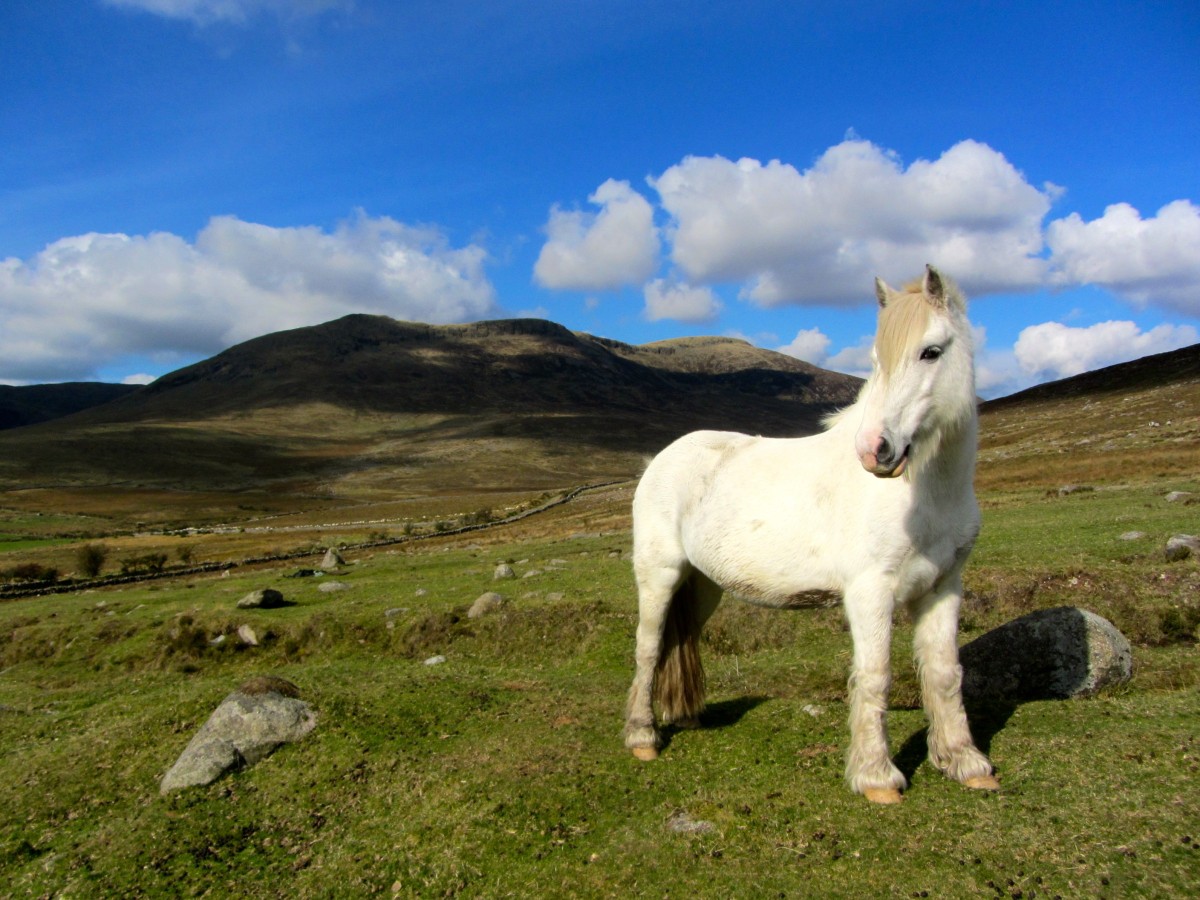 We followed his planned route, which had been way marked along the track. If we veered too far off the track ViewRanger gave a warning beacon but if we kept along the marked route a different beacon sounded letting us know we were on the correct route. My experience using G.P.S is limited to using my Garmin to find the odd geocache but given the excellent weather conditions yesterday I think learning to use a G.P.S in the right environment has its merits. 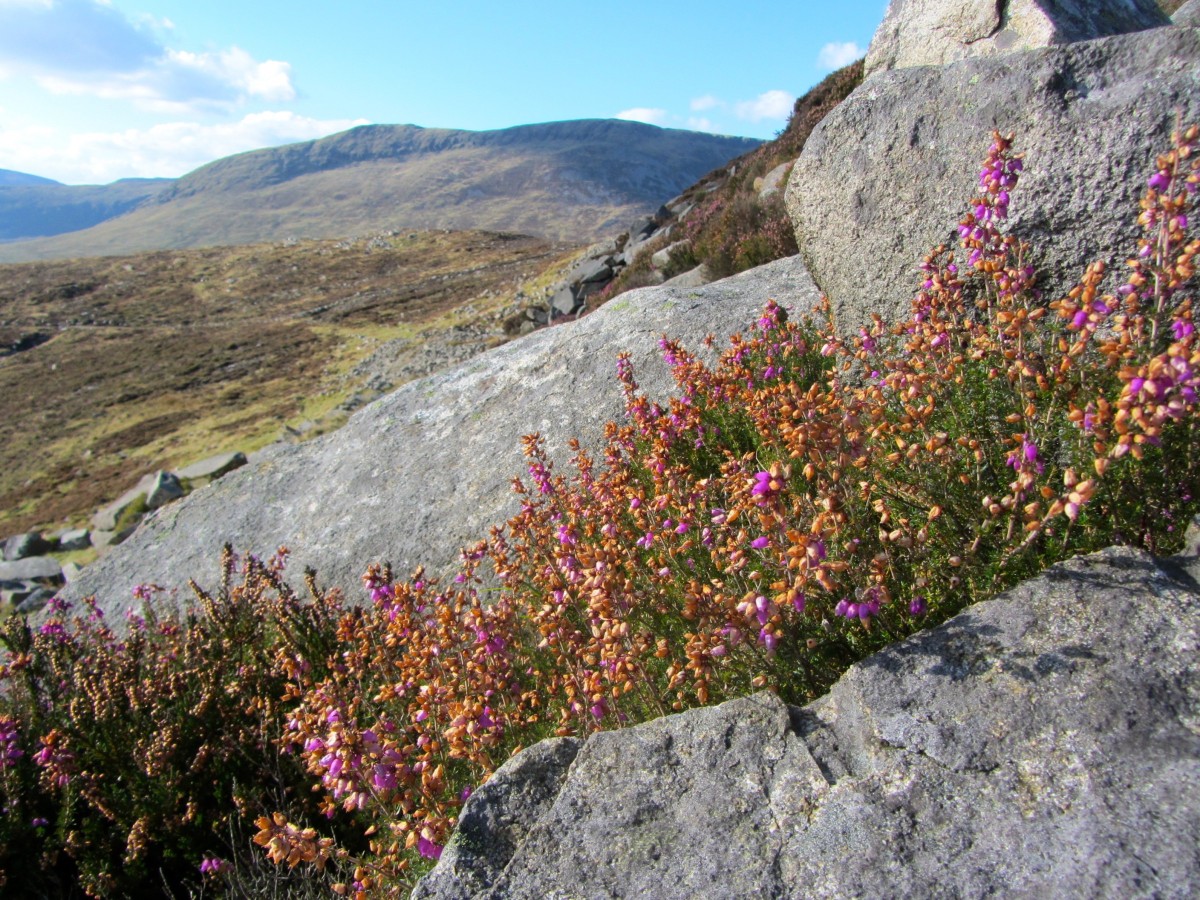 Leaving the gentle summit of Slievenagore we joined a track leading to the col at Slievenaglogh, another mountain that I’ve never climbed before. At this point we veered off our planned route, as we were able to see an easier ascent to the summit. Walking along a small track, we contoured up the mountain. Nearing the summit we crossed over the freshly painted stile and marveled at the stunning Mourne Panoramic view across the range. After a quick brew we headed back down towards the Banns road. A great way to spend the day with an enchanting trek in the mountains 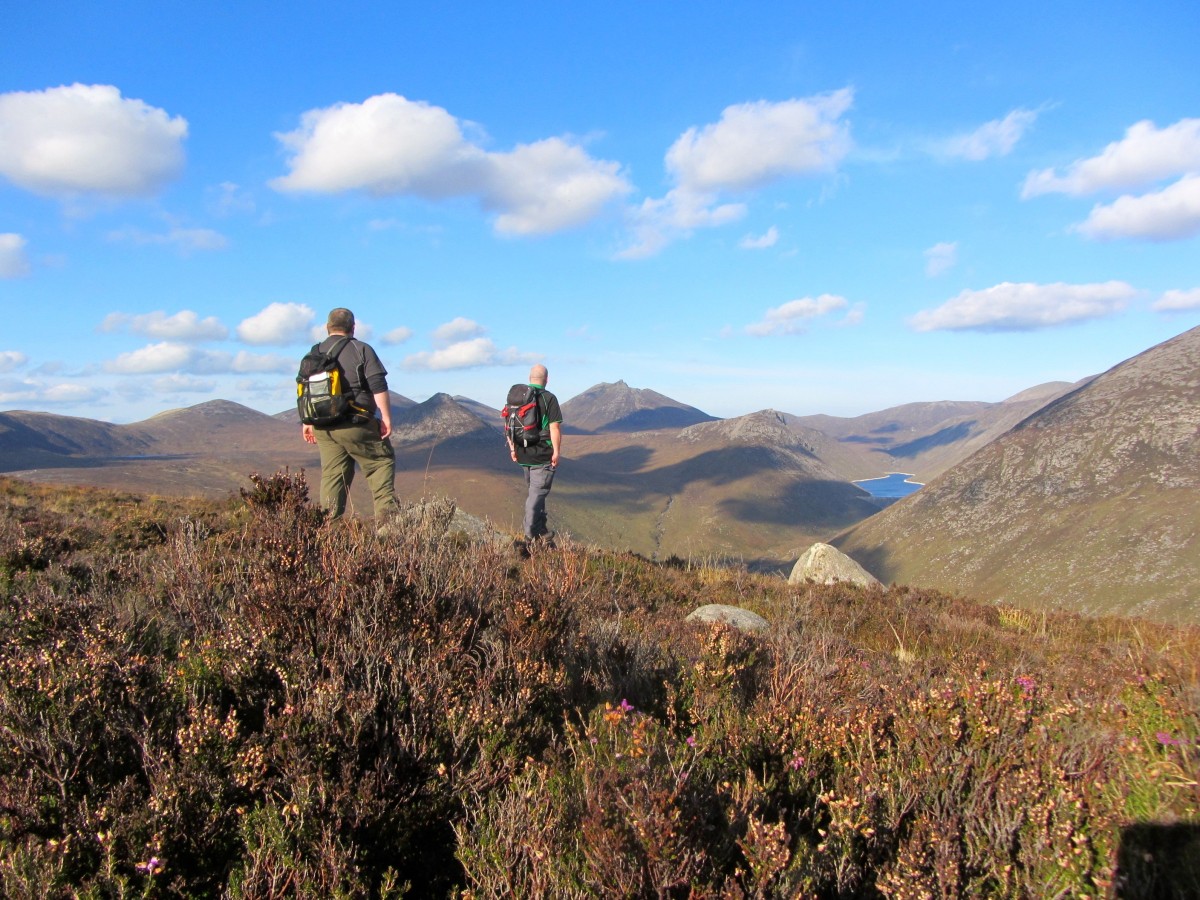 Amazing views across the range

Check out the short time lapse video I took on this hike:

Overnight Camp in Springwell ForestPhoto Album: What a way to spend a day